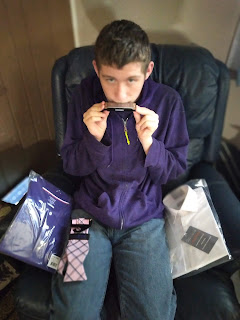 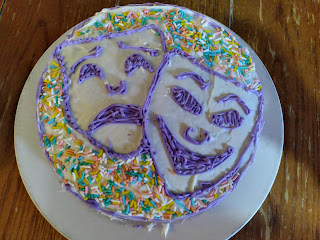 - August 30, 2021
(This is part 4 of a series.  Click here to read part 1 )  Did you know there is a branch in the medical field called nuclear medicine?  I didn't until today. Cool, huh? So a week ago I received a call from my endocrinologist to tell me my Thyroid Stimulation Hormone (TSH) levels were high enough that we could go forward with the radioactive iodine therapy. Shortly after that I received a call from the hospital to schedule, and not wanting to miss my first week of teaching seminary, we settled on today.   So the way the radioactive iodine therapy works (as I understand it) is like this:  The thyroid is the only body tissue that uses iodine. It sucks up iodine (which usually comes as an additive to salt, but also could come from fish or daily vitamins) and uses it to produce hormones and stuff. When the hormones the thyroid usually produces (T3 and T4) get too low (for example, if the thyroid gets removed and all the T3 and T4 it produced before it was removed get used up) the pitui
Read more