Every year since Steven and I were married in 1998, we have made a calendar. The first one was of just Steven and me, and I gave it to Steven as a Christmas gift. The following year featured pictures of newborn Hannah, and I think this is when we started sending copies of the calendar to the proud grandparents. And it became a tradition. Twenty years later, we are still making calendars.

Some calendars have been relatively simple, while others have been more elaborate. Some calendars have been almost straight photos while others relied heavily on Photoshop. While it may have started as my project, the rest of the family has joined in and now I can honestly say it is a collaboration of the entire family (some more enthusiastically at times than others...) Some of the  themes have included: Media art (2004, with books, CDs, TV shows and commercials, etc), Criminals on the run (2005), Nursery rhymes (2006), A hunt for missing cats (2010), A pirate adventure (2012), Hogwarts (2014), Lost in the wilderness (2016), Attack of the giant chipmunk (2018).

This year, the kids put on a show. I did surprisingly little in Photoshop, but the main effort went into taking fun pictures to begin with. Here are the pictures... Enjoy! 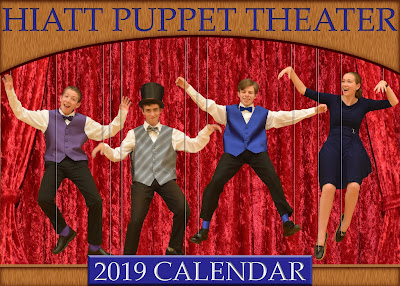 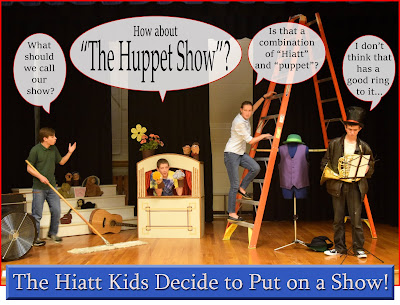 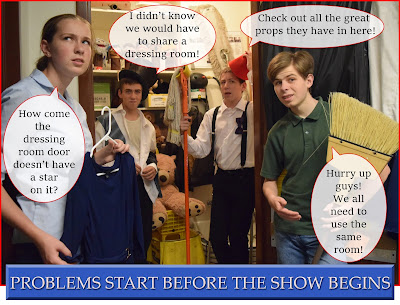 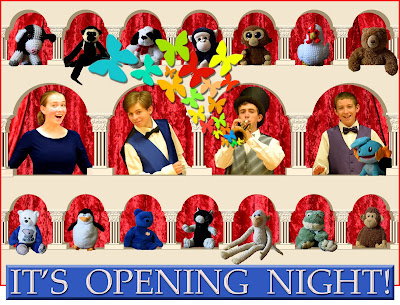 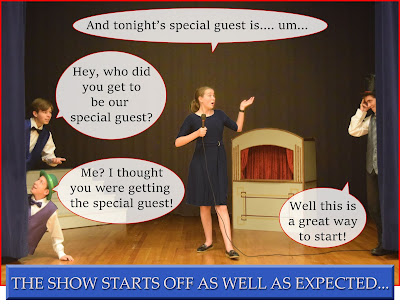 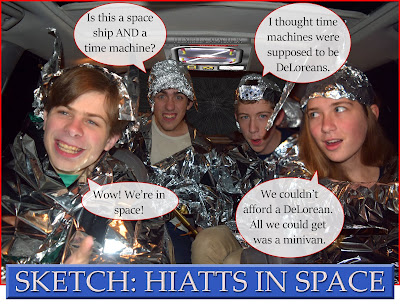 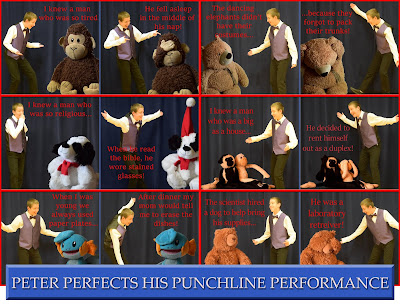 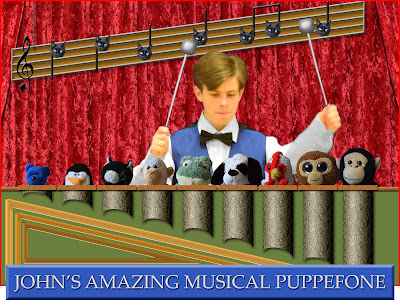 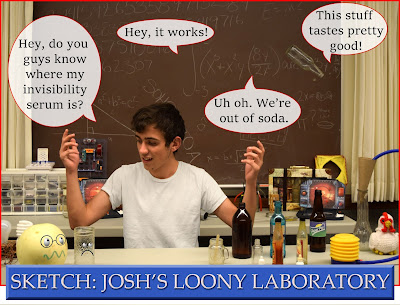 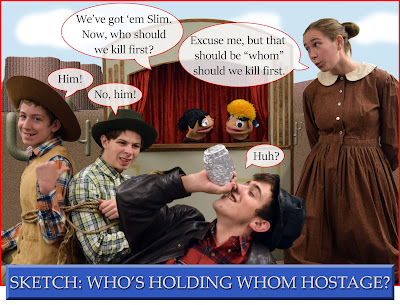 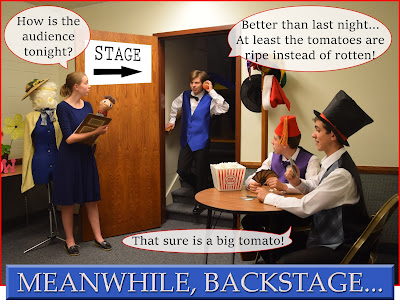 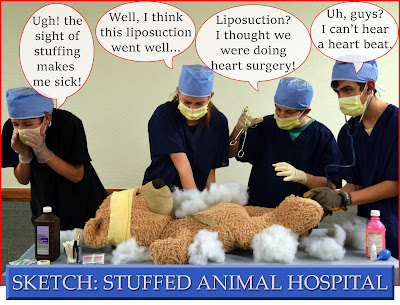 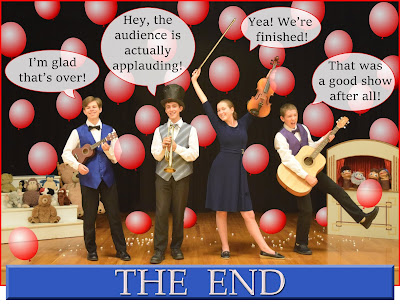 If you want to see a printable version of this year's calendar, click on the links below.